Martin Barta has provided legal advisory since 2006 and has been registered as an attorney at law with the Czech Bar Association since 2011.

In addition to corporate law advisory for limited liability and joint stock companies, Martin Barta´s legal practice focuses on commercial contracts, including those with international elements, and real estate law specializing in real estate due diligence, cadastre law and legal issues associated with the acquisition of real estate by foreign nationals. He also has experience with mergers and acquisitions and data protection law. 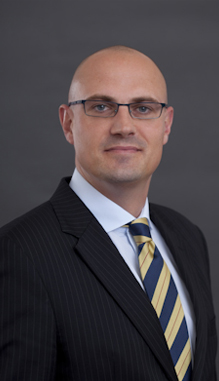