Ľudovít Pavela is the founder of the Pavela law office.

In 2001, he graduated from Pavel Jozef Šafárik University, the Faculty of Law in Košice, Slovakia. In 2004, he studied at the University of Southern Maine in Portland, Maine, USA.

He speaks Slovak, Czech and English. 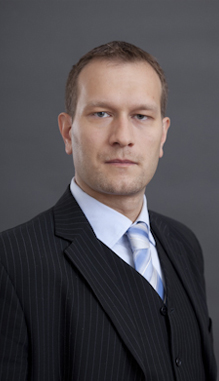